Primal Endurance On Gravel: A View From Anthropology

If I am on the right track, we play with returning to the ancestral scheme when riding and racing gravel over long distances. Our bodies do what they do best. We improve the odds of living healthier, longer lives.

From time to time, I have experienced great joy along when mountaineering or riding gravel…. but this summer took such experiences to another level.

Grit, Courage, and Openness Versus Climate Change: Can Riding Gravel Help Save Us?

“an ocean of sweat
a delta of spirit
a barn full of sparrows
about to explode into the night.”
–from Ben Weaver, “The DAMn”

Coronavirus Protection, With Notes for Gravel Riders – by John Ingham Note: This post is concerned with prevention and should not be taken as a… 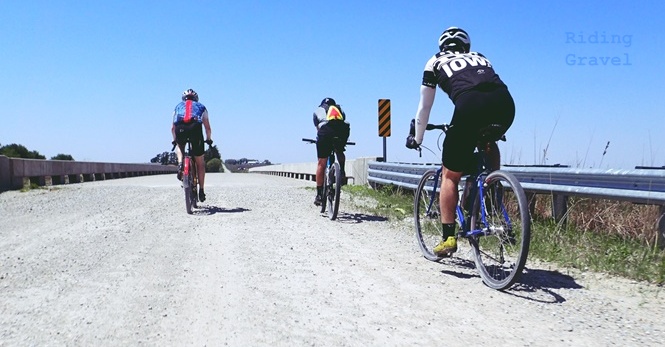 Concussions are all too common. We try to be careful, yet all of us have lapses of attention and moments of poor judgment. We wear helmets, but standard helmets and even slip-lined helmets are only partially effective. Fortunately, fatalism and stiff upper lips are no longer our only remaining options. A new cellular-lined helmet may be far better at preventing concussion.