The “Road Plus” category of tires that WTB instigated with their announcement of the Horizon was increased by one model this Spring with the addition of the Byway. We introduced the review here about a month ago now and so it is now time for an update on how this new tread design is doing. 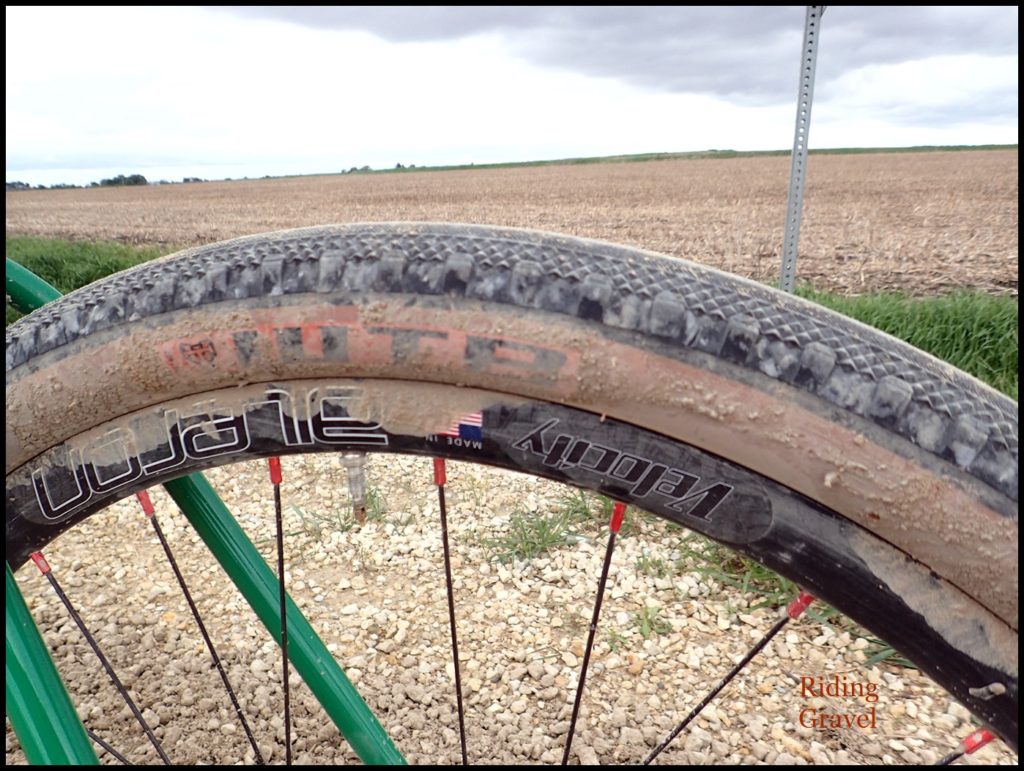 The WTB Byway tires have a bit more range of capabilities than the Horizon tires do.

The test of the Byway continues with more gravel and even some mud and wet roads this Spring. In these tests, it becomes more and more apparent that how the Byway feels is going to mirror what I found in terms of ride feel with the Horizon. The two models of “Road Plus” tires have identical characteristics in this category. It is obvious then that what we are looking at is how the Byway’s tread pattern increases the range of use over that of the Horizon. 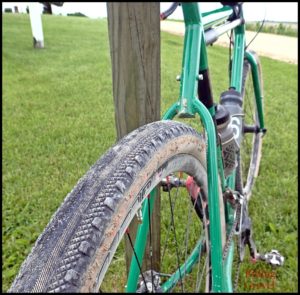 Thw Byway’s main difference from the Horizon is this tread pattern. Otherwise the tires are nearly identical in ride feel.

When we break things down in this way, the review becomes much easier. I will again reference the Horizon review here and also here are the 700c vs 650B thoughts I had posted last year . You will find more links to explore there when you click on those if you want to do more research.

So, with that out of the way, I will say that the Byway is a nice “Jeckyll and Hyde” tire. By that I mean that it has some of the great rolling characteristics of the Horizon but it also has the capability to go into looser terrain and hold its own there. The key is how WTB shaped the casing and in how the tread works with that. Take a closer look at the image at the top of this post. In profile, you can see how all of the center, smoother section of the Byway’s tread is taller than the side knobs are. Using air pressure, one can make sure that on paved surfaces, the Byway is only contacting the road with this smoother rolling center section of tread. The rider then has the option to either allow the Byway to sink down slightly in softer, unpaved terrain, or to lower the air pressure, and then the rider can gain traction and stability from the side knobs and diamond shaped file tread areas.

The rides I have done on the Byway in mud, looser dirt, and on loose gravel show me that the side tread does have a positive effect upon the drive characteristics and on the stability of the tire. It is markedly better than the Horizon is, obviously, but how does this stack up with other tires? The only direct comparison I can give in this format is the Terrene Elwood.

The Elwood is a tire that has tread all the way across the casing, but the center tread is small and lowered in comparison to the Byway’s traditional looking file tread center section.  The speed of the Elwood on harder surfaces cannot quite match that of the Byway, but it is close. Where the Byway and the Elwood really differ is in how the casings are shaped and in how effective the tread is at grip. In this comparison, the Elwood is a better tire, both in terms of stability on loose gravel and in terms of grip, overall. In my view, the Byway is a much better tire for those who are going to split time between pavement and gravel at a 50%-50% ratio, or for those who have even a bit more time on pavement than that. The center, smoother section of the Byway and the way that the tire can be kept up on that smoother rolling center section with air pressure would be a winner in that kind of scenario over the Elwood. Horses for courses. 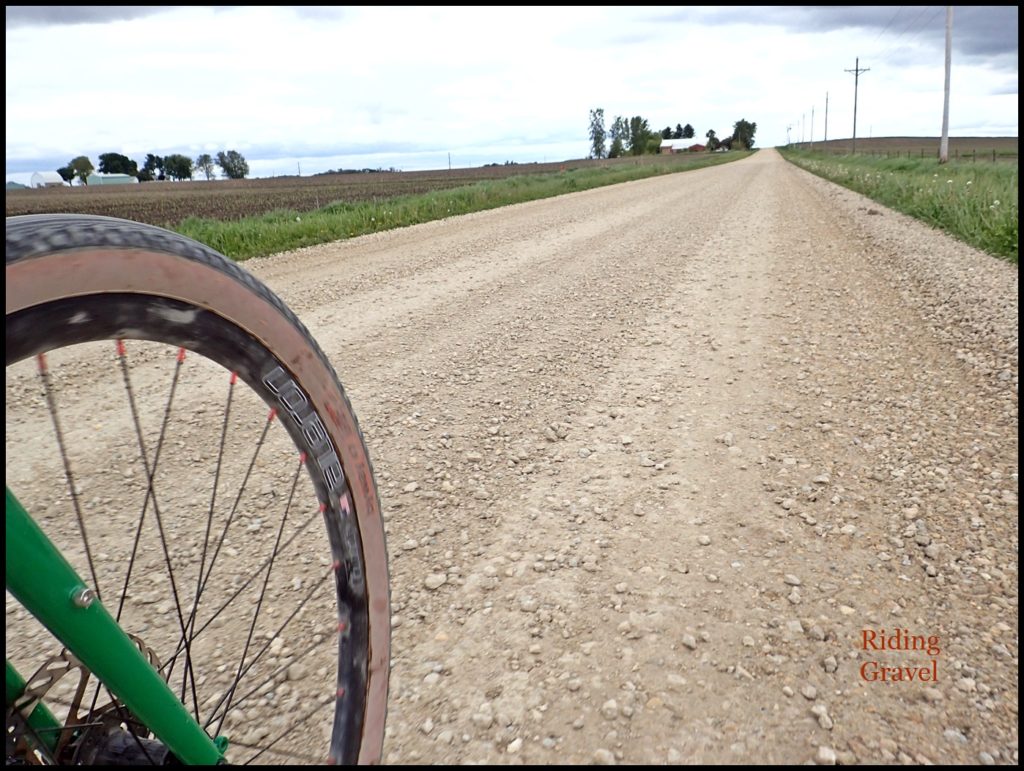 The Byway is quite capable of eating up miles of gravel, but it rolls on pavement great as well.

So Far……The claims of a “60/40” dirt to road ratio by WTB seems about right so far. On pavement the Byway is super smooth. With the dirt being loose and somewhat muddy here of late, the Byway showed me a better experience than the Horizon did. The knobs and diamond shaped tread on the Byway lend just enough traction to pull you through on dirt and mud, but this isn’t a mountain bike tire. You get less rolling resistance everywhere with the Byway versus a mtb tire, but if you are thinking “aggressive single track”, you should look elsewhere. The width is spot on and the tubeless performance has been okay so far. I will be riding these across more gravel and paved surfaces in the next weeks and I will be back with the “At The Finish” update soon.

Note- WTB sent over the Byway at no charge for test and review to RidingGravel.com. We have not been paid nor bribed for this review. We will strive to give our honest thoughts and opinions throughout.