You are here: Home > Raleigh Makes A Distinction Between CX And Gravel Bikes
By Guitar Ted on October 14, 2014 in Gravel Bikes, Gravel Riding 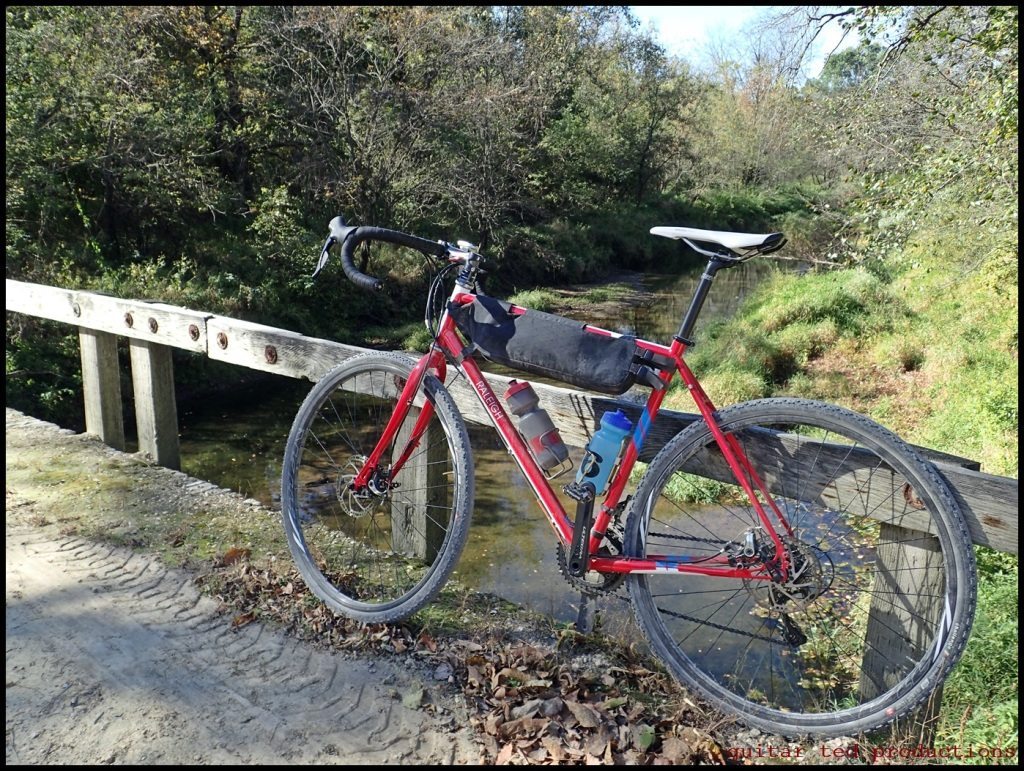 The Raleigh Tamland Two was designed from the ground up as a gravel road bike.

As time went on in the 2000’s and gravel riding became more popular it was becoming apparent that the machines we were riding were not the best suited to the task. The bicycles we used “worked”, that much was clear, but those bikes also were spawning thoughts amongst many riders as to what would work better. Things like lighter weight, perennially the most desired characteristic of a bicycle, and better handling were tops on most rider’s lists. The obvious choice was to move to a cyclo cross bike, which did, (and still does), tic a lot of the boxes, but what if things were pushed further toward an “ideal” bicycle for gravel and back road riding? What would that look like? 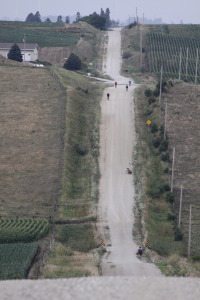 Gravel riding isn’t anything new, but it was largely forgotten until recently.

Gravel roads are not new, obviously, and neither are the ideas for what works best on such roads. Most cycling done up into the early 20th Century was done largely on unpaved surfaces. Taking into account what material technology advancements have been made, one can look backward and gain a great deal of understanding into what a great handling and performing  bicycle for rougher, looser road conditions might look like.

Raleigh did this and with their history running back into the earliest days of cycling, perhaps it is fitting that they should be the ones to have posted an article stating some of the reasons that a cross bike is not an ideal bike for gravel riding and other adventurous back road riding pursuits. You can see their take on this here. In the piece, you can read why Raleigh thinks a cyclo cross bike is a specialized bike for a narrow range of activity, and why a “gravel bike” is maybe a machine with a potentially wider appeal for the average cyclist.

Discuss and share your questions or thoughts about gravel bikes on the Riding Gravel Forum.