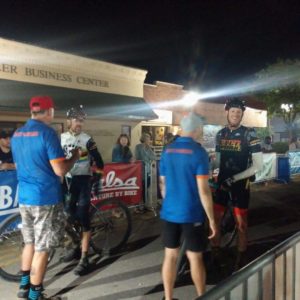 MG and Cornbread at DKXL finish