While it’s true everyone has different needs in a saddle, I’ve found the Terra Argo X.3 to be remarkably comfortable and smooth-riding. It also offers a generous fit range, so it can meet the needs of a wide variety of riders’ needs.

After six months of riding and yes, even a little bit of racing, it’s time to wrap up the long-term review of the GRX-SL wheelset from Gulo Composites. 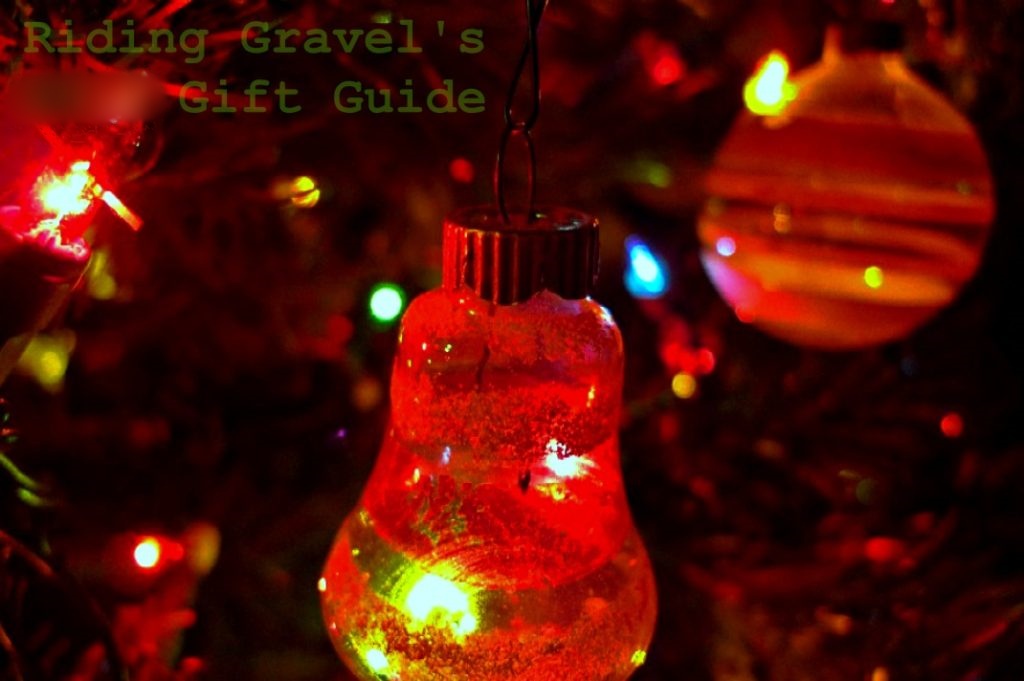 Great Gifts for Gravel Cyclists – $60 and Under

The holidays are upon us, and with them comes the challenge of choosing the right gifts for friends and family. Not many folks have unlimited budgets, so selecting a great gift that’s also affordable is the goal. With that in mind, here are some gifts we’d be stoked to find under the tree this year, and all come in at $60 or less.

For some cyclists, the threat of rain is suitable cause to postpone or cancel a ride. For the rest of us, there’s rain gear. And while for a lot of folks, cycling-specific waterproof outerwear is a good option, I often prefer the more flexible fit and increased versatility of a hiking/backpacking jacket.

From the first pedal stroke, it’s easy to feel the light weight of the Gulo wheels. At 1,296 grams for the set with tape and valves installed, the GRX-SL wheels are among the lightest wheels I’ve ridden, and they should be given their $2,625 asking price.

Just in time for summer’s blazing heat, Shimano has launched a special 25th anniversary version of its beloved SPD sandal.

Folks who know me will tell you I’m a wheel guy. They’re one of my favorite parts of a bike, so to say I’m so stoked to be testing the GRX-SL wheels from Gulo Composites is an understatement.

The demand for aftermarket thru axles has grown steadily in recent years. Robert Axle Project has been at the forefront of this trend, and it offers a wide range of thru axle solutions in sizes to fit nearly any bicycle.