You are here: Home > Gritty Take: In Times Such As These
By Guitar Ted on March 15, 2020 in Editorial, Gritty Take

Gritty Take: In Times Such As These – by Guitar Ted 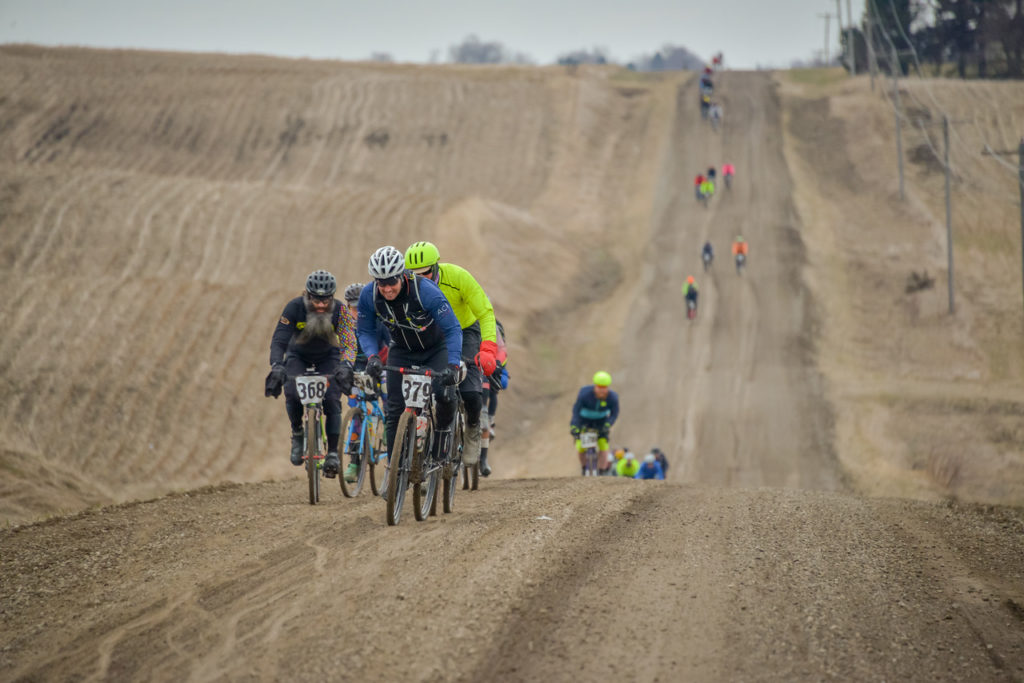 My, how fast things can change! So, what gives? Well, of course, many of you can guess. We’re in the middle of unprecedented times. The way we navigate these waters is unknown and we are all learning as we go. I think it is pretty safe to say that we don’t really know the outcome, or what is going to happen along the way for certain. And that’s scary for a lot of people out there. That’s just a fact.

This is a tale of one event and what led me and my partner in promoting it to postpone the event to 2021. There are a lot of event promoters still wrestling with similar things as we did. I think it may be a good thing to share our journey to our decision and I will give my opinions as to the near future for events like we have featured on our Events Calendar.

Things changed quickly over the last week in regard to the COVID-19 pandemic. As governments clamped down on freedoms we took for granted, we were told that this virus may cause great damage, or even death, for those who are immune-compromised, or that have pre-existing conditions which this virus could make worse. We heard about foreign countries which were struggling to handle the sudden overload of patients this pandemic is producing. The main way to help mitigate the effects of this virus was to be practicing self-quarantine and “social distancing”. All major league sports cancelled and postponed seasons. Many called for even more drastic measures. As of this past weekend, governors of several states have declared statewide emergencies, asked that no large gatherings take place, and more. 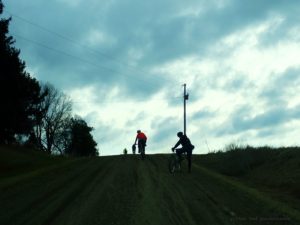 We all know these things happened, and yet it was not easy to “pull the plug” and put off the event I was running. People were expecting to come have an experience which they had invested money and time into. They were maybe going to take this personally. Then there were the businesses affected, and not the least of which were bars, restaurants, and motels which stood to lose thousands of dollars if we cancelled, and we’re just a small-fry event. Still, we felt a responsibility there. We, as promoters, stood to lose money invested to put on the race, and we still don’t know for sure if our biggest expense, insurance, is lost or not. But human lives, literally, are at stake. By Friday of last week we were pretty certain we were postponing our event.The decision to postpone was easy to make when balanced out with what could happen. Maybe I am wrong, and it’ll be no big deal, but what if we aren’t wrong?

Only time will tell, and I cannot speak for other event promoters, but I’d rather do this, and be wrong, than not postpone, and have someone die or be compromised in any way health-wise because I and a bunch of people selfishly decided to just go ahead because “we figured it would be okay“. Let me stress: I cannot speak for everyone. I do not condemn anyone, nor am I here to judge. However; in the face of what we are up against, I don’t see any other response for our event other than cancelling or postponing as being conceivable.

By now you probably have heard that USAC has pulled all event permits up through April 5th. Many gravel event promoters have joined in cancelling plans to have events, or are postponing events until Summer, Fall or next year, as we have done for the C.O.G. 100. In times such as these I believe we have to think beyond ourselves and our selfish desires to “do what we want” for the betterment of the weak and the people who may be stricken with a virus because we became an unwitting carrier at an event we didn’t really have to be at. Because let’s face it- we really don’t need to have any events. We’re just spoiled, blessed, and rich beyond our measure, and sacrificing these events for a period, while disappointing, is not going to kill us. That’s my take on events now.

What should other events be doing? In my opinion, they should weigh putting on their events against the possibilities of bringing harm to innocent people. Call it “flattening the curve” or whatever you want, but again- we don’t have to have these events to live, and others may be very negatively impacted if we do.

Gritty Take is an occasional feature on Riding Gravel where we allow editorial takes on issues and subjects related to gravel riding. The opinions stated are those of the author and may not necessarily reflect those of RidingGravel.com, its advertisers, or staff.

5 Responses to Gritty Take: In Times Such As These