There has been an effort by some promoters to raise awareness of the inequality between women’s status in racing and men’s racing. That is most often focused on payouts, with the idea that women should be receiving equal payouts as the men and as far down the placings as the men. However; in terms of the gravel racing scene, it is often the case that women do not enter in the numbers that promoters and race directors would like to see. This inequity in participation is reason for efforts made by various events to raise awareness about the low numbers of women racing. Today it was announced that the promoters of the Dirty Kanza 200 are going to make an unprecedented move and reserve 200 spots for women to enter the Dirty Kanza 200 in 2017. 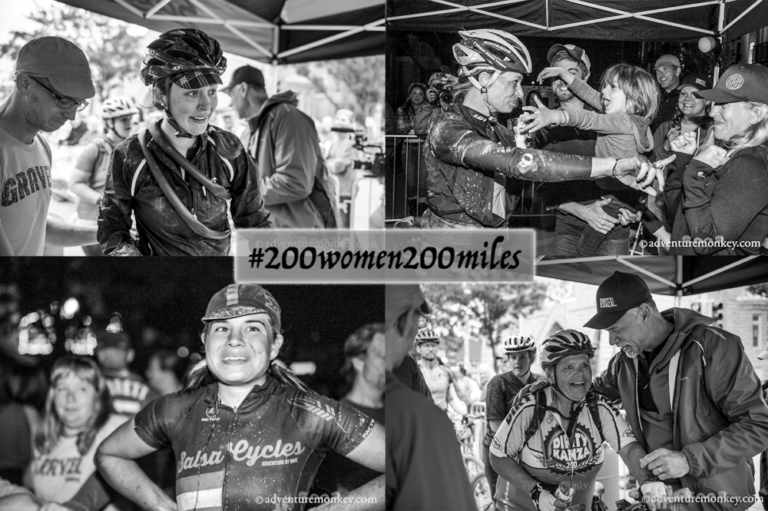 This commitment extends to getting stories of women who have met challenges, overcome them, and come out on the other end with enriched lives and other tangible and intangible rewards out to potential female participants. The promoters of the Dirty Kanza are also going to be empowering women “through educational clinics, seminars and trainings, and will be encouraging others to do the same.”, according to their press release.

Stay tuned as RidingGravel.com will have an updated Dirty Kanza 2017 thread in our Forums and an upcoming Riding Gravel Radio Ranch podcast featuring more on #200women200miles soon.

Note: Information and images used for this post courtesy of the Dirty Kanza Promotions